HISTORY OF THE COMPANY

Artistry Masters of Woodcraft, was the unique concept of one man, John Tedesco, with a singular passion for creating uniquely designed, high quality furniture. Through the years, the company has evolved into a premier manufacturer of custom furniture, handcrafted by a select team of artisans. Today, Artistry Masters of Woodcraft serves an ever growing A-list of clientele, yet the passion of its founder is still alive in the company's commitment to the craft of wood making.

As early as 1972, Artistry Masters of Woodcraft founder John Tedesco, was following his passion for woodcraft, as an apprentice under master craftsman, Warren Dill, of Boynton Beach. By the age of 20, Tedesco was lead finisher at Blums of Boca, then the most exclusive furniture store in South Florida. His natural talent earned him a reputation in the industry as The Kid with the Golden Hands. At just 23 years old, Tedesco was in business for himself, working by request for an elite clientele worldwide. He applied innovative techniques in his work, and was faux finishing decades before the term was even invented. Tedesco extended his talents to creating wall murals and experimented with simulating different finishes on every surface imaginable. After almost two decades perfecting his craft, Tedesco decided to bring his artistry closer to home, and apply his unique techniques exclusively to furniture Artistry Masters of Woodcraft would manufacture.

Today, Tedesco oversees a thirty man studio where the company's artisans create exquisite furniture using the techniques that he has perfected through decades of finishing and manufacturing. Artistry Masters of Woodcraft carefully guards old world culture, yet a new generation of artisan’s keeps the company in tune with today's style and taste. Tedesco's daughters, Christine Tedesco, formally trained artist and Certified Interior Decorator, and Teresa Rose Tedesco, Certified Graphics Designer, now both work side by side with their father, creating the new Artistry Masters of Woodcraft. While Artistry Masters of Woodcraft has evolved its design methods and expanded its resources to virtually all corners of the earth, one thing has stood the test of time since the company’s inception: our vision of furnishings as art. Within each crafted piece resides the creative concepting of an artist around which rooms are designed, homes are built and lifestyles are celebrated. One does not simply sit in a chair by Artistry Masters of Woodcraft, set a sterling tea service upon our table, shelve books or stow food and dishes. Our designs are the cornerstone to luxury living. John Tedesco is not a furniture maker. He’s an artist, and his vision is depicted in every piece.

The Artist & The Team 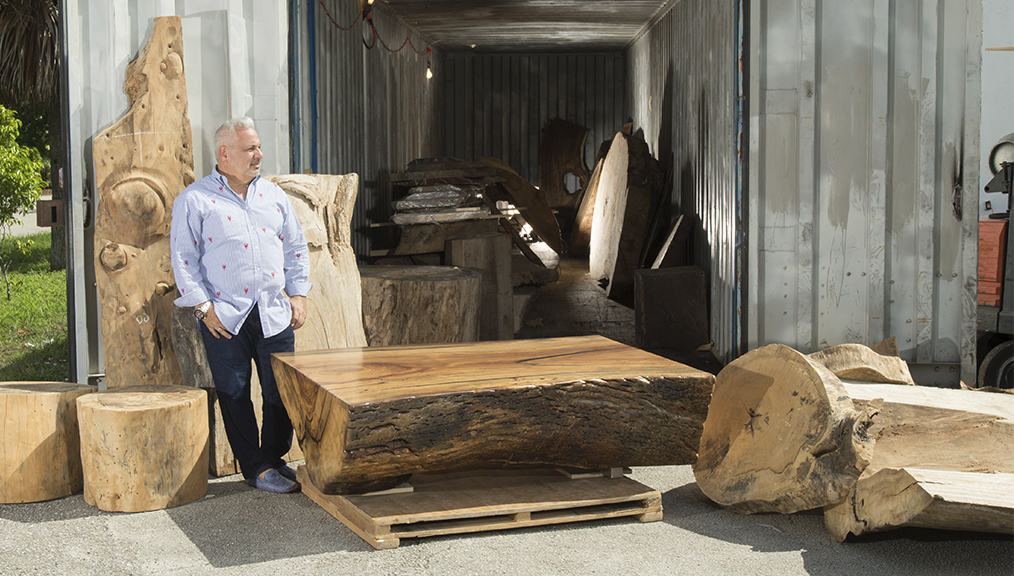 John Tedesco, CEO, truly believes that, “If you don’t like what you’re doing, you can always pick up your needle and move to another groove”. That kind of thinki 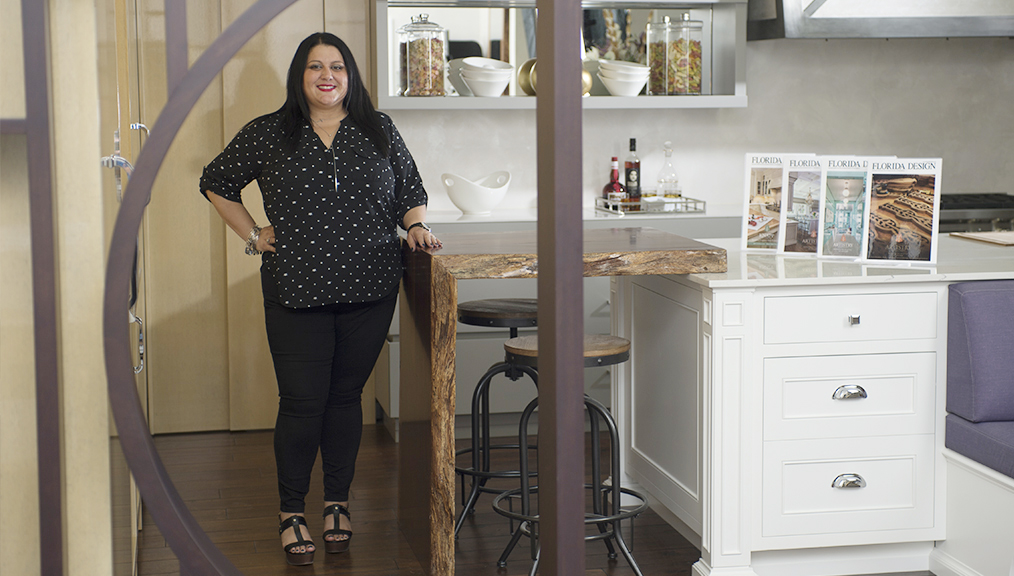 Teresa Tedesco, Secretary / Treasurer, is also fondly known as “Little Boss” around here. After graduating from the Art Institute of Fort Lauderdale in 2009, she came to t 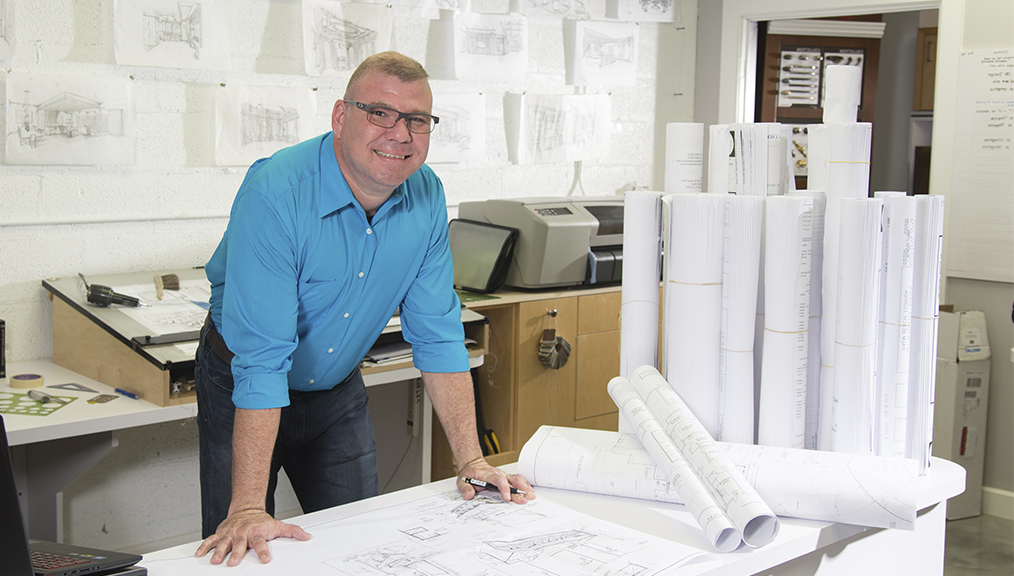 Juan Beraldi’s profound understanding of what pleases the eye beyond the 2 dimensional is why he is the best of the best, and Artistry’s In-House Design Coordinator. Upon g 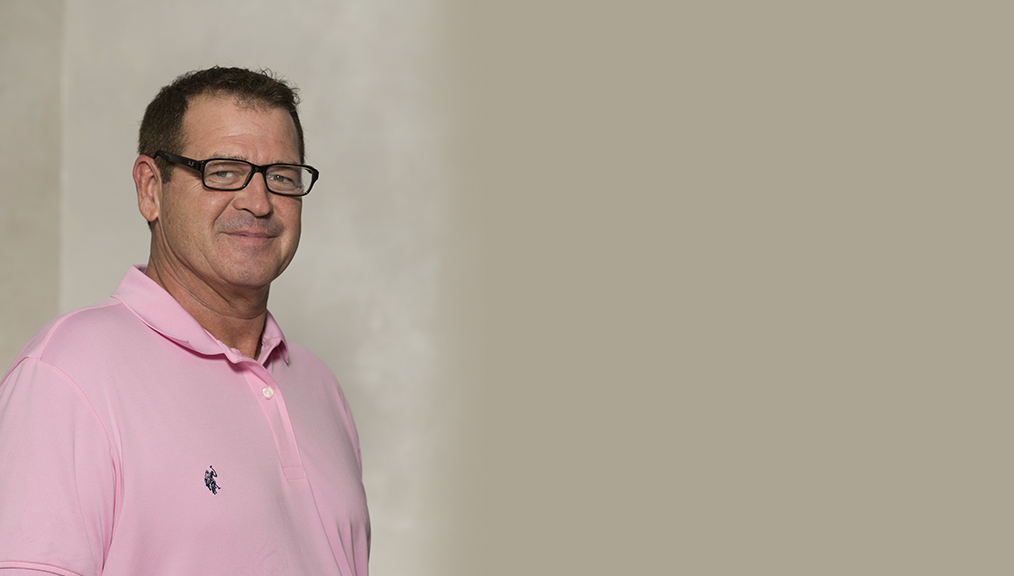 Mark Westbrook Jones is no stranger to doing whatever it takes to get the job done and make sure the client is satisfied, after being in the industry for 30 years. If you are l 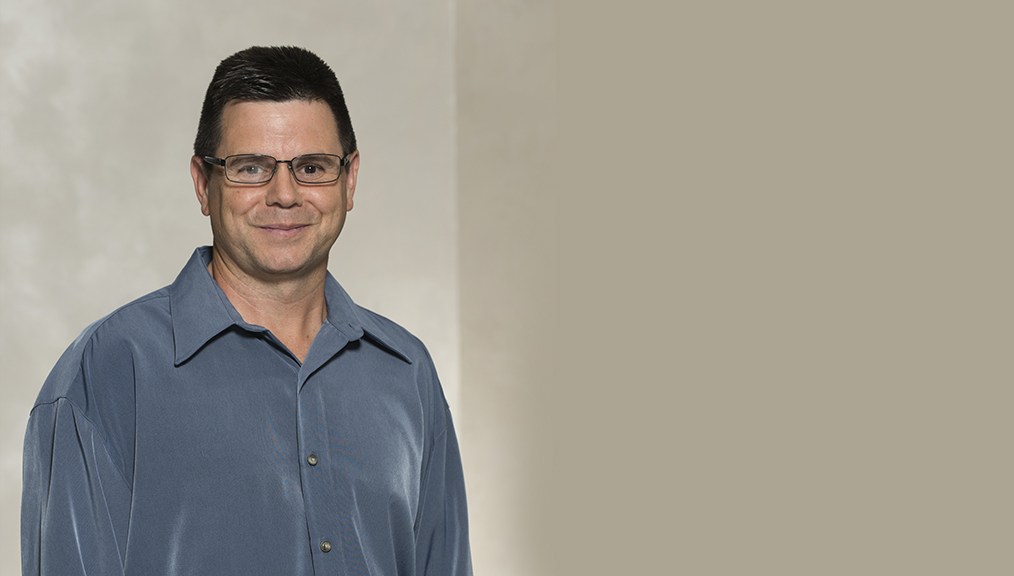 Joe Monteiro’s official title is Estimator, but estimating is just a drop in the bucket of what Joe does in a typical day here at Artistry Woodcraft. As a child he wor 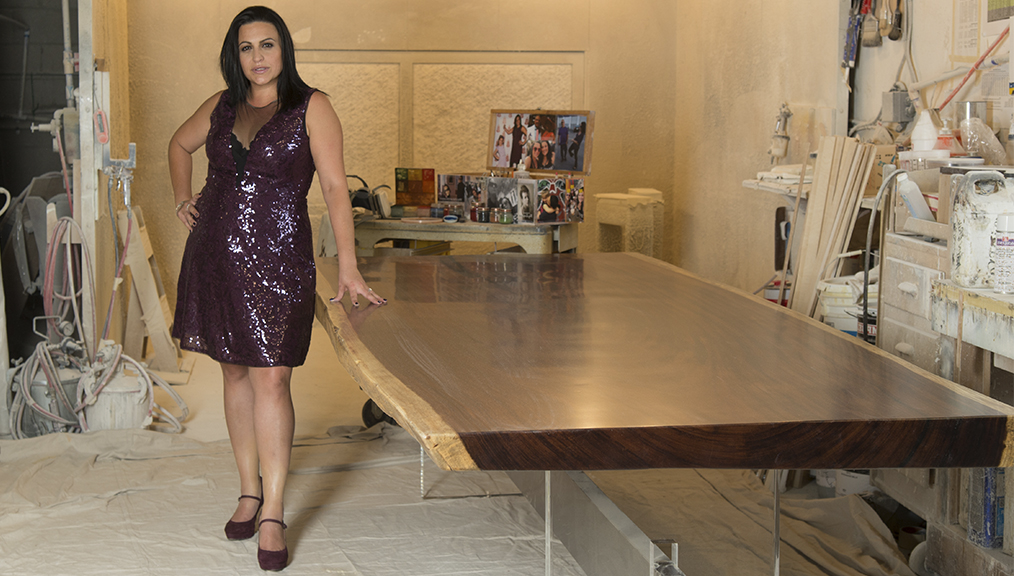 Christine Tedesco; CFO and Vice President, is John’s eldest daughter and right-hand woman. She was nicknamed “The Oracle” because if John, (Or anyone for that matt

The Artist & The Team